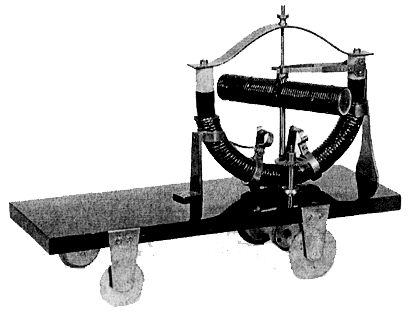 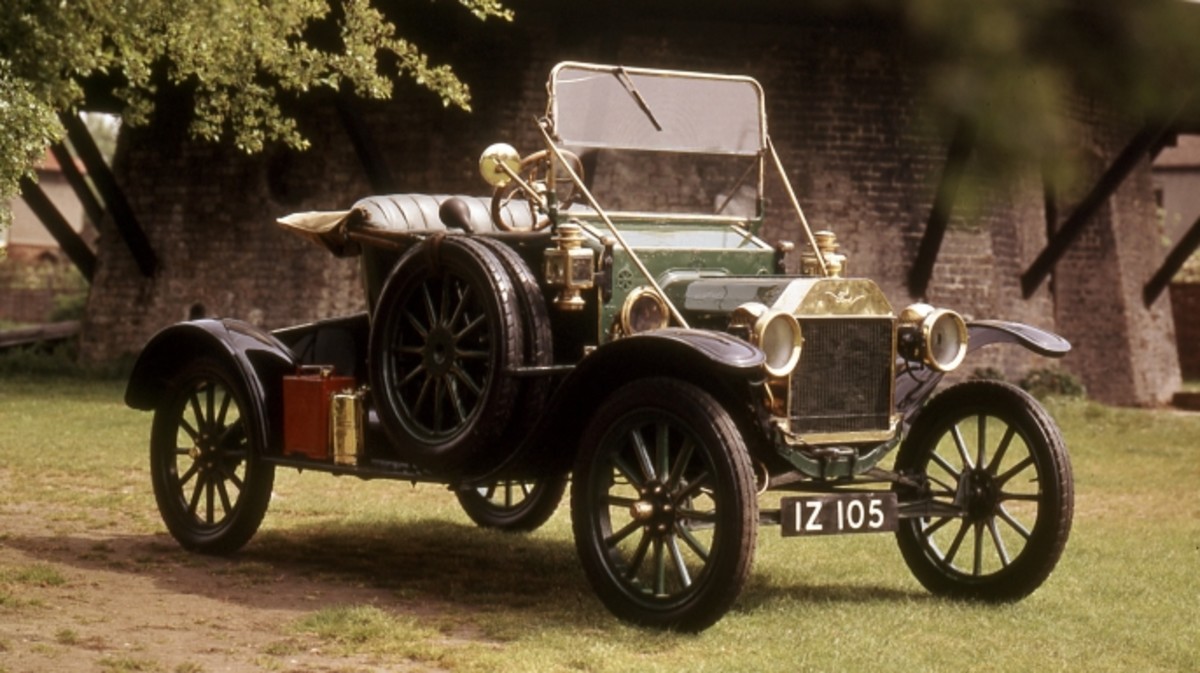 More articles from onto 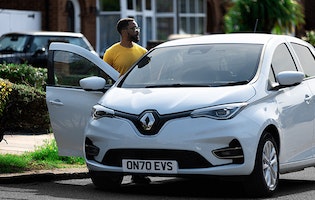 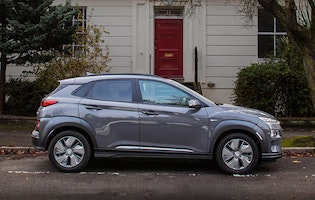 News From now on, we'll come to you! 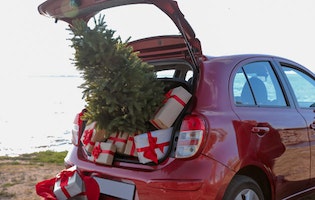 News • 2 min readMerry Christmas: A tree for your EV