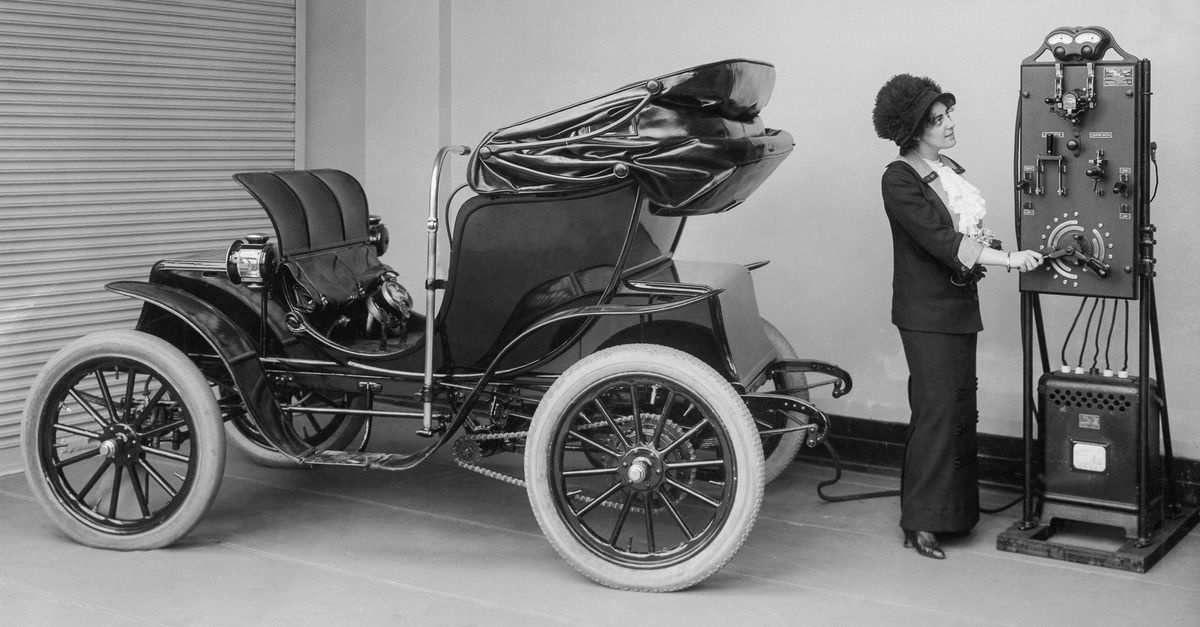 Timeline: History of the Electric Car 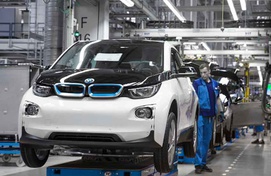